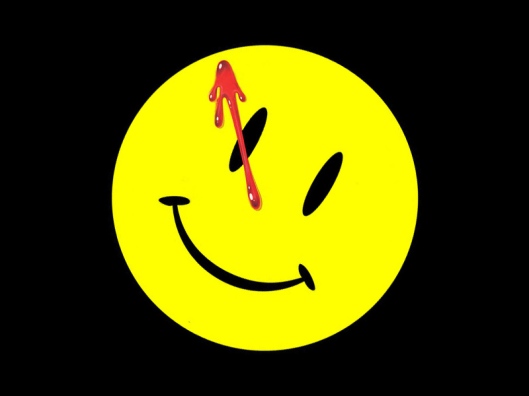 Literally meaning “Who will guard the guards themselves?” but more commonly used “Who watches the watchmen?”

The Government are pressing ahead with the Lords reform to make it a more democratic body – but why? I don’t agree with having a body having legislative powers based on privelidge but another democratic elected body – really? Won’t this simple end up being an overspill from wanna be MP’s hailing from Eton or Oxbridge; Cameron and Clegg appear to be trying to make a fairer legislative system but fairer to whom.

The ‘new’ House of Lords should be filled in a similar fashion to jury system; a chamber full of average people, a cross section of society; if it is to be representative of the people then thats exactly what it should be, not just an avenue for individuals to progress in a self perpetuating industry.